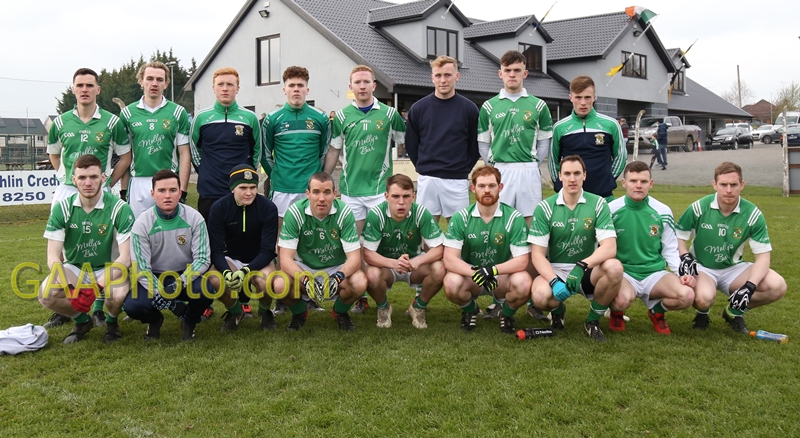 Donaghmore Ashbourne intermediate team took on Blackhall Gaels in this first round IFC match in Dunshaughlin.
Blackhall scored first landing a ’45’ within a minute. Donaghmore Ashbourne got going with a goal after 5 minutes. A good team effort allowed Killian Hogan to drift in and catching a pinpoint pass on the edge of the square made no mistake. Scores were hard to come by as both teams battled hard for possession. Cathal Field pointed on 14 minutes but then Blackhall broke downfield and were awarded a penalty. The well struck penalty gave Jack Hannigan no chance in goal. Leo Reilly pointed on 20 minutes and Luke Wilson pointed from a narrow angle a minutes later. Cathal Field landed a point a minute before the break for Donaghmore Ashbourne to go in at half time 3 points up, 1-4 to 1-1.
Luke Wilson pointed a free within a minute of the restart and it looked like Donaghmore Ashbourne were ready to press on but Blackhall Gaels roared back and started to dominate the game, using their experience, their strong running created scoring chances. Unlike the first half where they were wasteful of some opportunities, they made no mistake, landing a free on 36 minutes. They followed up with a point and then another free on 42 minutes narrowed the gap to one. Luke Wilson pointed another free midway through the half but Blackhall Gaels responded with a free of their own. They started to dominate and scored another from play on 51 minutes. This was followed by a close in free which lifted their team and as time was running out a Donaghmore Ashbourne attack broke down and from that Blackhall pointed to seal the game.
Donaghmore Ashbourne will look back on the game as an opportunity missed as they played well for a lot of the game but Blackhall had a bit more in the tank to finish out the game.
Final score Blackhall Gaels 1-08 Donaghmore Ashbourne 1-06 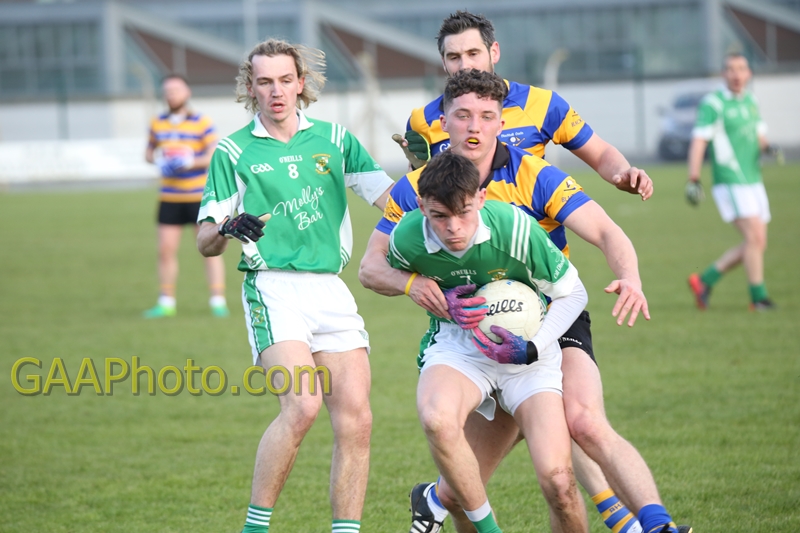 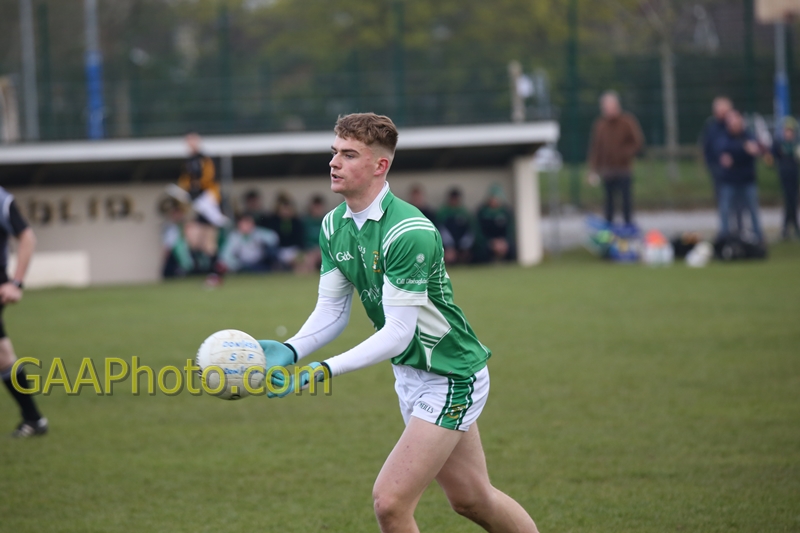 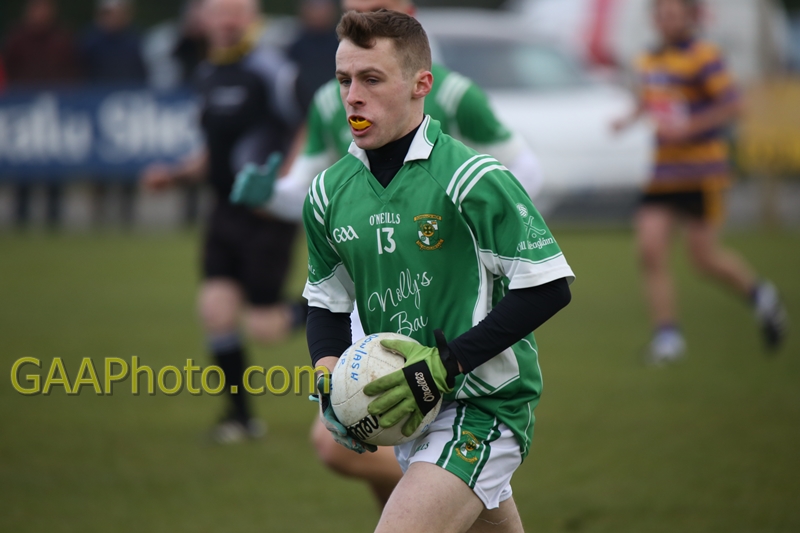