Although out of the reckoning for a place in the knock-out stages Don/Ash completed their Junior B campaign with an impressive win over Nobber in Seneschalstown on Saturday.
Stephen Breslin top scored with six points, Anthony McElearney notched 1 – 2, Donagh O’Donnell 1 – 1 and there was a point each from Niall Kavanagh, Jamie Dwyer, Martin Quinn and substitute Peadar Farrell.
While this result was achieved with a great performance from a very youthful squad two Club veterans also made a cameo appearance when both Mark Byrne and Michael Doherty were introduced as second half substitutions.

Check out photos from the match here 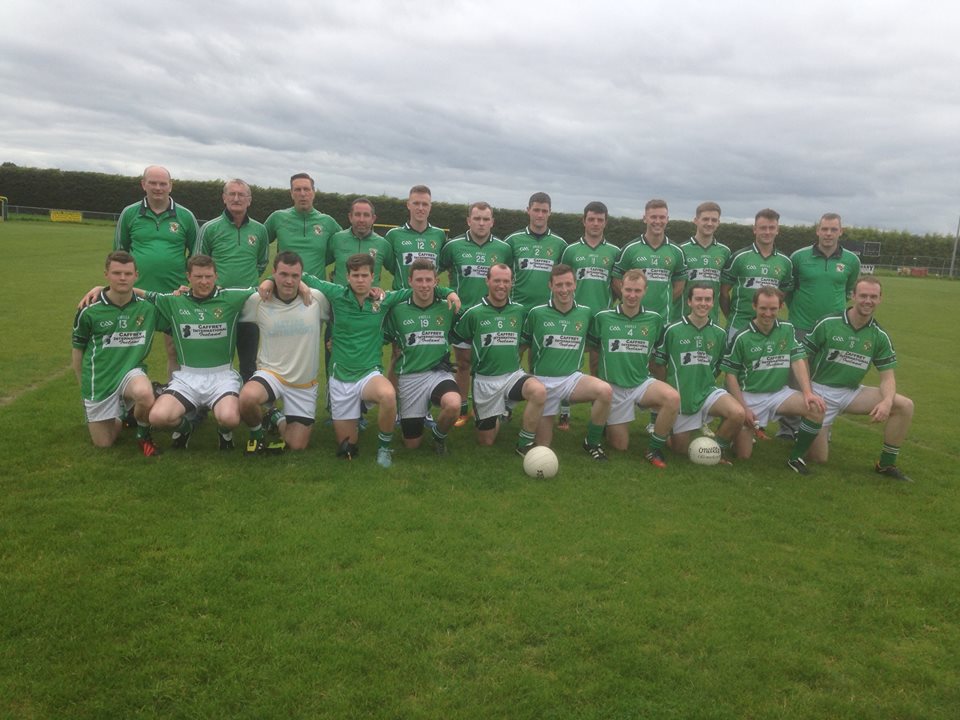