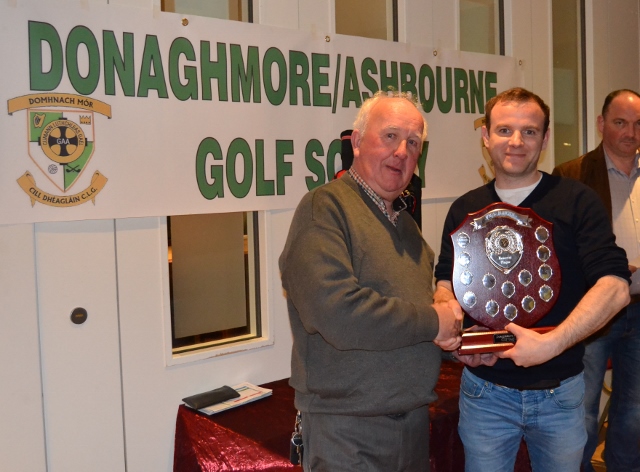 Well done to all who took part in the event.
Our Next outing is Beech Park Golf Course, Saggart on the 20th May.