SFC Round 3 played in Duleek

Donaghmore/Ashbourne got their second victory in this year’s SFC against Rathkenny in Duleek on Friday night.

Rathkenny scored first with a free on 2 minutes but Donaghmore/Ashbourne replied with 1-3 in the next 8 minutes. A point from play for Simon Wilson on his senior debut, a pointed free from Andrew Tormey, a goal from James Crumlish after rapid counter attack and a sweetly struck ‘45’ from Andy Colgan. Rathkenny scored 3 points on the 10th, 13th and 16th minutes to ask questions of the Donaghmore/Ashbourne defence. Darragh McGovern finished a slick move to the net on 22 mins and this was quickly followed by a Leo Reilly point and an Andrew Tormey ‘45’.

The second half had a lively start with a point for Rathkenny which was cancelled out by a neat run and finish from Bryan Menton. Rathkenny pointed a free on 33 minutes and again Donaghmore/Ashbourne quickly replied with a free from Andrew Tormey. Gary Sweeney burst through the massed Rathkenny defence to score two points in a minute with 38 minutes gone. Rathkenny replied with a point from a free but again they conceded two more points from play by James Crumlish and Andrew Tormey. Rathkenny responded with two points again on the 45th and 46th minutes but Bryan Menton fired over another for his team on 48 minutes. Rathkenny did not give up and scored another from play on 50 minutes. Darragh McGovern scored his second goal with a neat lob of the keeper from a defence splitting pass on 52 minutes. Rathkenny replied with a point from play immediately but despite losing James Crumlish to a red card, Donaghmore/Ashbourne finished the game off with two frees from Andrew Tormey and a Bryan Menton point from play in added time.

A special mention for the two debutants in senior football, Aaron Mcloughlin and Simon Wilson. Both were outstanding throughout the game, with Aaron rock solid in defence and his foraging runs up the field were a joy to watch. 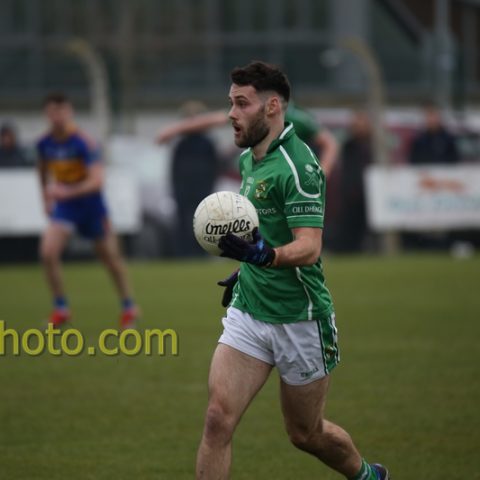 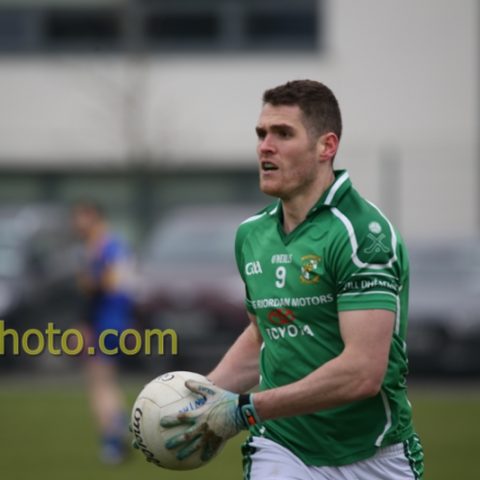 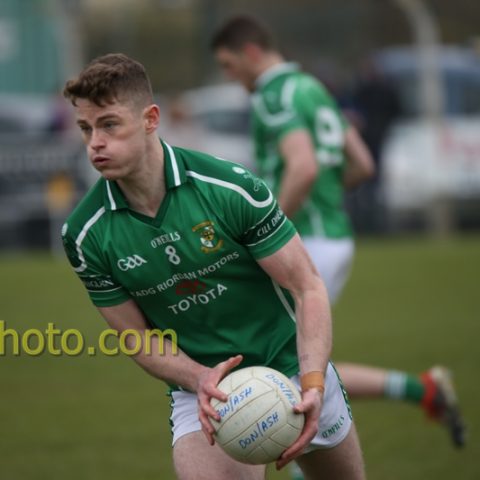