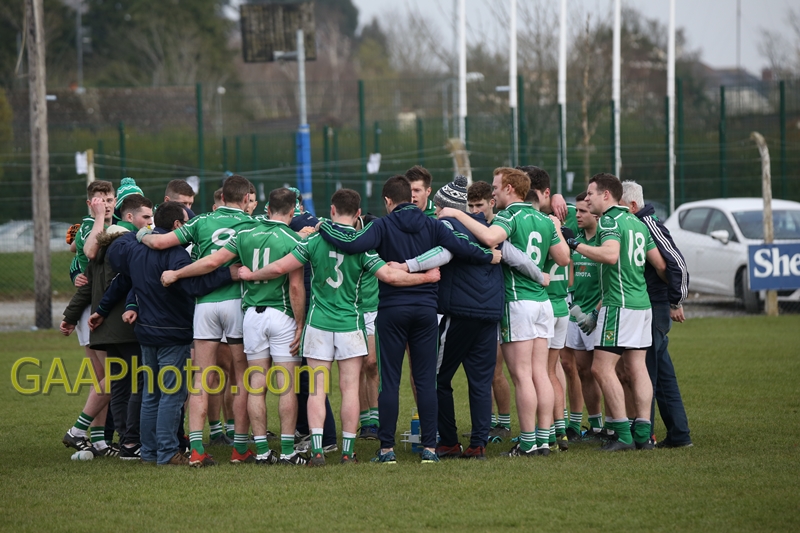 Donaghmore Ashbourne won out by 5 points in this pulsating first round SFC match versus Summerhill. Last year’s beaten finalists were off the mark quickly scoring 3 points in the first 4 minutes before the men in green struck a goal after a good team move giving Dylan Brady an easy tap in. Both teams were impressive in attack moving at pace and setting up scoring chances. Stephen Carton, Shaun Byrne and a marvellous effort from Meath captain Bryan Menton kept Summerhill chasing the game.

They responded well with scores from some tenacious turnovers but Menton and Darragh McGovern kept their teams lead, 1-6 to 0-5 after 17 minutes. Summerhill hit a purple patch and scored 2 more points and a goal to go ahead but a Stephen Carton free levelled the game. Summerhill finished the half with a point to lead at half time 1-08 to 1-07. 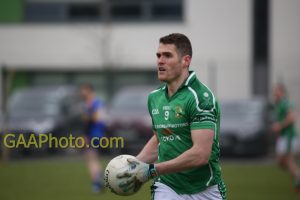 As the sun came out in the second half Summerhill pointed again to double their lead but a super brace of points from Dylan Brady settled his team. On the attack Donaghmore Ashbourne looked sharp as a Paul Gilligan point from play and then a free started to turn the game. Summerhill scored on 44 minutes but that was to be their last score of the game as Donaghmore Ashbourne piled on the pressure. An immediate response of a point from Darragh McGovern and a salvo of points in the last 4 minutes from substitute Andrew Tormey, Dylan Brady and Paul Gilligan saw out the game for their team.
Fulltime score: Donaghmore Ashbourne 1-15 Summerhill 1-10
2 points in the opening round are always welcome and Donaghmore Ashbourne were full value for their win with solid displays from every department.
Donaghmore Ashbourne Team:
Andrew Colgan, Jack Giles, Iarlaith O’Donnell, Alan Murtagh, Shaun Byrne (0-1), Conor Carton, Paul Gilligan (0-3, 1f), Shane Melia, Bryan Menton (0-2), James Crumlish, Gary Sweeney, Darragh McGovern (0-2), Dylan Brady (1-3), Thomas McGovern, Stephen Carton (0-3, 2f).
Subs Used. Colm O Mealoid for James Crumlish, Declan Healy for Conor Carton, Andrew Tormey (0-1) for Stephen Carton. 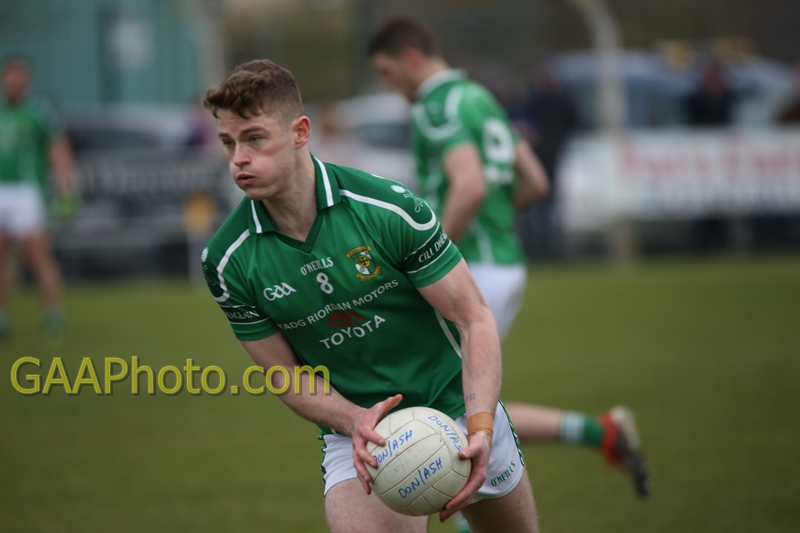 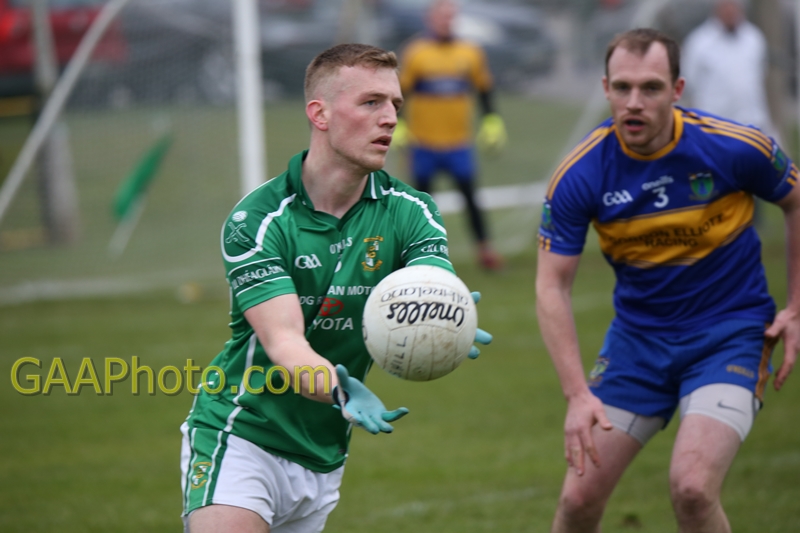 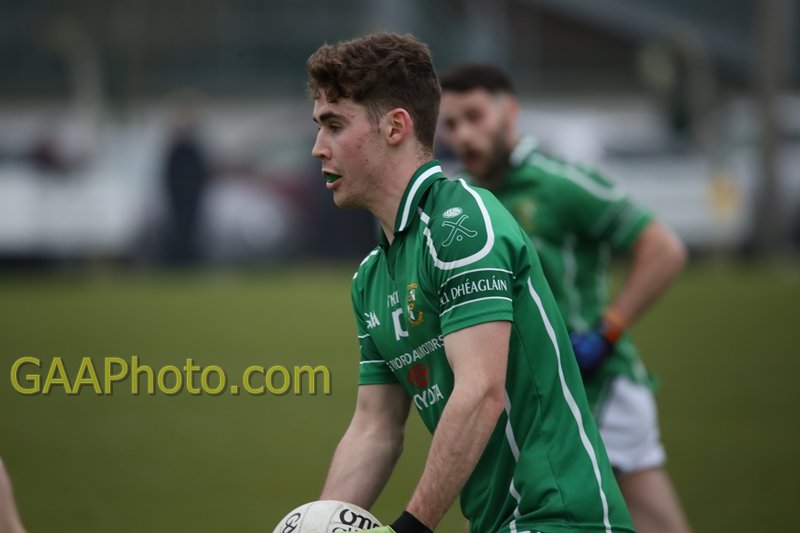 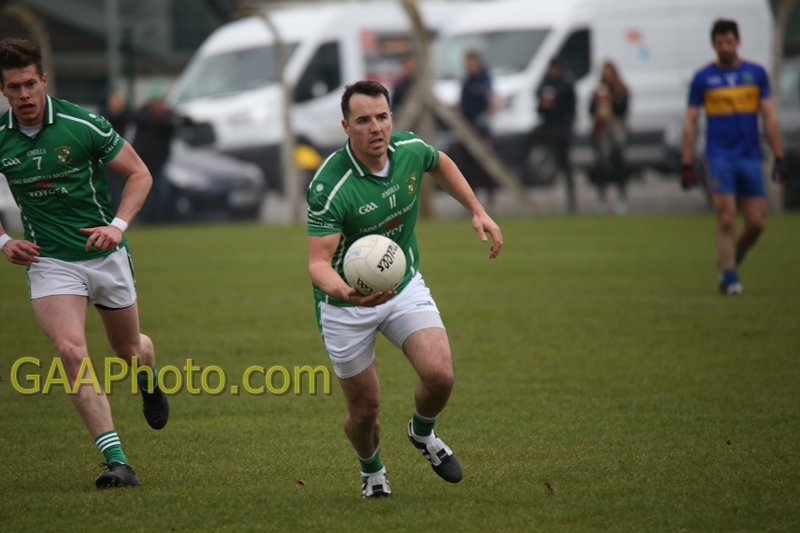 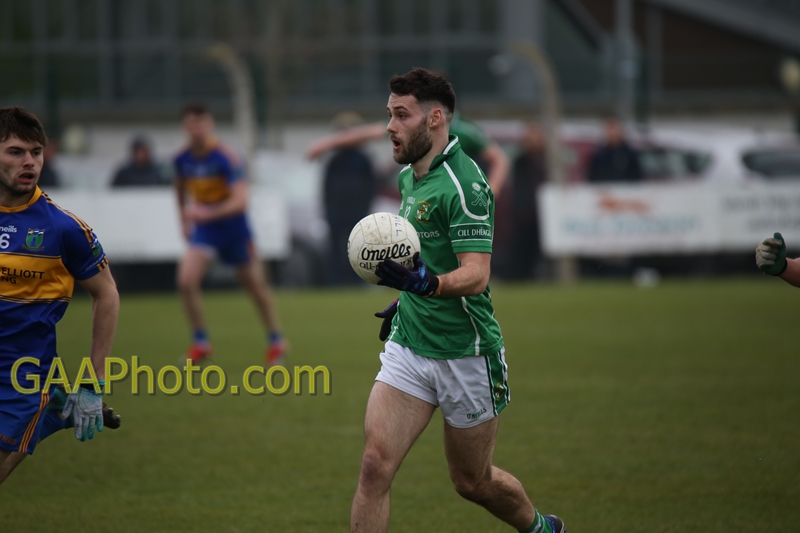